Carbon trading is a market-based system designed to reduce the greenhouse gas emissions that contribute to global warming, especially carbon dioxide (CO2), by creating a financial incentive to do so.

The term carbon trading is most often used to describe the compliance market that exists for carbon credits within a regulated scheme, such as the European Union Emissions Trading Scheme (EU ETS), California’s greenhouse gas scheme, or the Regional Greenhouse Gas Initiative (RGGI) in the northeastern United States.

These mandatory schemes require businesses whose emissions exceed a defined threshold, or who operate in specific industry sectors such as fossil fuel-fired power plants, to obtain an allowance, or credit, for each tonne of carbon dioxide equivalent that they emit annually. 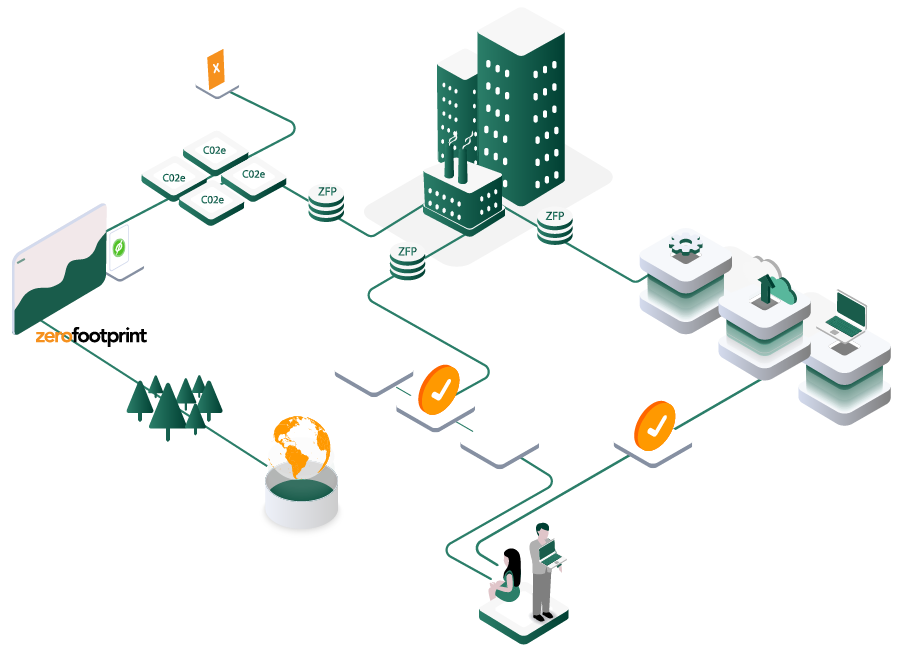 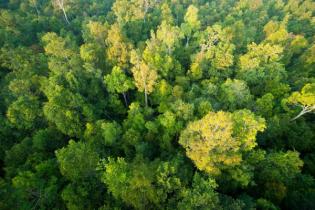 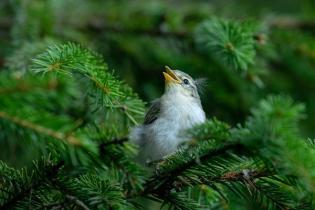